Mr. Terrel is a graduate of the Certified Auctioneers Institute (CAI) at Indiana University and holds the Accredited Auctioneer Real Estate (AARE) designation. He is a graduate of both the Missouri Auction School and the Texas Auction Academy, where he is a certified instructor.

Terrel also is Co-Owner and Chief Operating Officer of a nationwide oil and gas marketing company (MineralMarketing.Com), which specializes in oil & gas lease consulting, marketing and mineral rights sales. His experience in corporate management the leasing and direct sales of oil and gas mineral properties has allowed the company to grow their operations into fourteen states across the U.S.

During his career, Shawn Terrel has become recognized as an industry authority on conducting online auctions and live internet auction simulcasts. With over 4,000 auctions under his belt, Mr. Terrel has facilitated many of these events incorporating online internet auction technology solutions. Primary area of expertise include: agricultural, recreational, residential and commercial real estate; oil and gas properties; heavy equipment and industrial assets. Terrel has called auctions which resulted in more than $50 million dollars in a single day’s sales price.

Mr. Terrel is a (Retired) Senior Field Artillery Instructor with the Oklahoma Army National Guard where he has over 21 years of service. Terrel resides with his wife Lucinda and two children Kaitlin and Nicholas in the Kansas City, MO area. 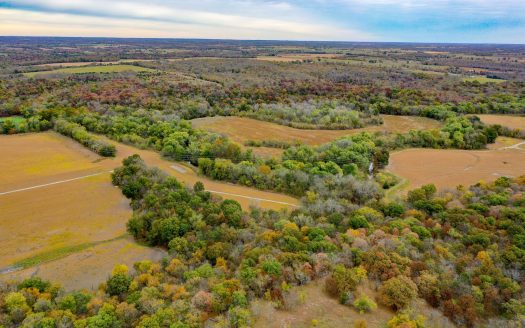