6666 Ranch: The Most Significant Ranch Purchase in Recent U.S. History

Your search results
Posted by Ashley on March 15, 2022
Ranch News
0

Don Bell Facilitates This Historic Purchase,
150 Years in the Making

The ink is officially dry on the long-rumored purchase of one of the largest and most historic ranches in the U.S., the 6666® Ranch in Texas, also referred to as the “Four Sixes Ranch.” Don Bell, owner-broker of United Country Real Estate® | Don Bell Properties under the UC Ranch Properties® brand, and the late Milt Bradford represented the new owners in a deal that has had many talking for months before the purchase even took place.

Bell says the ranch has a history as storied as its home state of Texas. With connections to early American figures such as President Theodore Roosevelt and Quanah Parker, to some of the most sought-after quarter horses in today’s performance industry, the ranch has earned its slogan: “Horses with a History…Brands with a Background.”

“Recently featured on the hit show Yellowstone, the ranch was purchased in its entirety and will continue to represent the icon that it is in the ranching community,” said Bell. “History is always being made around this unique ranch and this purchase was no different.”

According to Bell, the 6666® Ranch was established in 1870 and this purchase marks the first time it has been sold in more than 150 years.

“At over 266,000 acres, this is one of the most significant ranch purchases in recent U.S. history,” said Bell.

Bell explains the ranch is comprised of three separate divisions. The three locations that make up the 6666’s operation include the ranch in Guthrie, Texas, which includes 142,372 acres in King County, the Dixon Creek ranch in Carson and Hutchison counties with 114,455 acres, and the Frisco Creek ranch with 9,428 acres in Sherman County.

“The final purchase price of the ranches remains undisclosed, but it’s publicly known the ranches were collectively listed for sale at $341 million just for the real estate itself,” said Bell.

Anne Marion, granddaughter of the founder Samuel Burk Burnett, passed away on Feb. 11, 2020, and the terms of her will dictated all her ranching operations would be sold, states Bell. Ms. Marion was as dedicated to this ranch as she was to her employees, who to her were like family. She had a vision to raise the best horses and cattle and with that came a great dedication and responsibility to land stewardship. She was focused on bringing quality ranching to the future and was continually active in the management of these ranches. She was a one-of-a-kind rancher and a true gift to all who were around her. 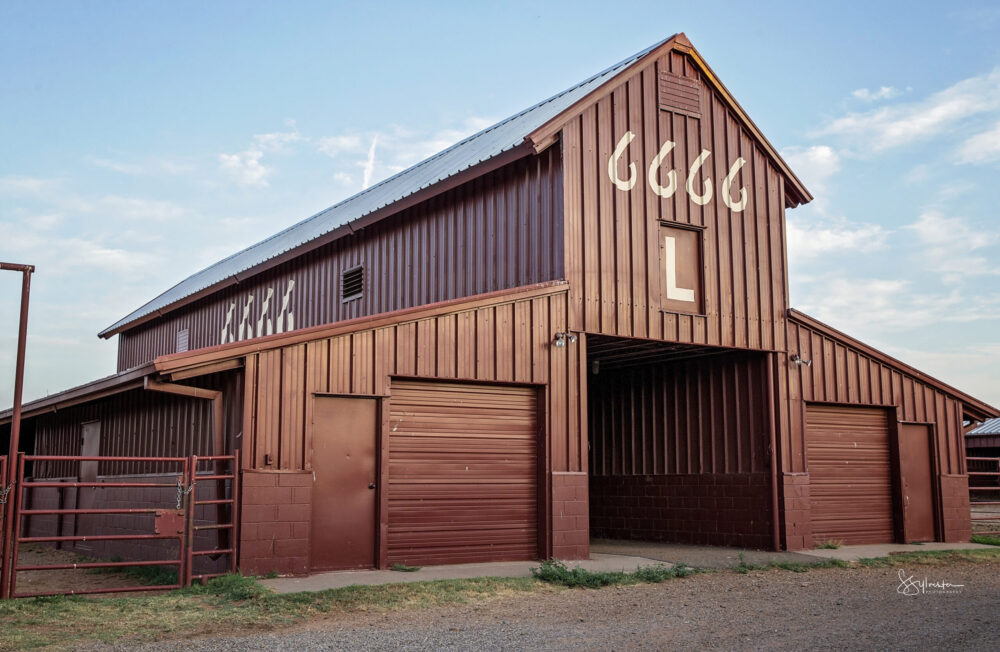 Bell and the late Milt Bradford combined their years of knowledge living and working in the equine, ranching, and the real estate industry to bring this transaction the expertise it required.

“I started the journey of representing the buyers with my late friend and real estate agent, Milt Bradford,” said Bell. “Milt was my best friend and confidant, and an instrumental part of this historic sale. We executed the PSA two days before he passed away, and while I regret that he wasn’t there with me to see the purchase close, I know he was somewhere smiling down.”

Bell explains a ranch purchase of this magnitude and diversity came with many dynamic factors outside of the land itself. Though Ms. Marion clearly defined her sale terms of the 6666® Ranch, it was important for the buyers to understand all factors that define the true value of this special ranch sale. That’s where utilizing a purchasing team with broad knowledge of ranches and their daily operations is critical.

“The right team was assembled to establish the value of the many aspects of the 6666® Ranch,” said Bell. “From the brand itself to the multifaceted operations and assets, the new owners understand this more holistic view of this historic ranch and are committed to keeping it intact and preserving its legacy.”

As the sun sets on this chapter of this iconic Texas ranch, Bell explains all can trust that a new one is just beginning under the stewardship of its new owners.

“It’s very humbling to have been part of this legendary passing of the torch,” said Bell. “I was so honored to have represented the buyers’ interest in this historic purchase, and look forward to watching the next chapter of this piece of Texas history unfold.” 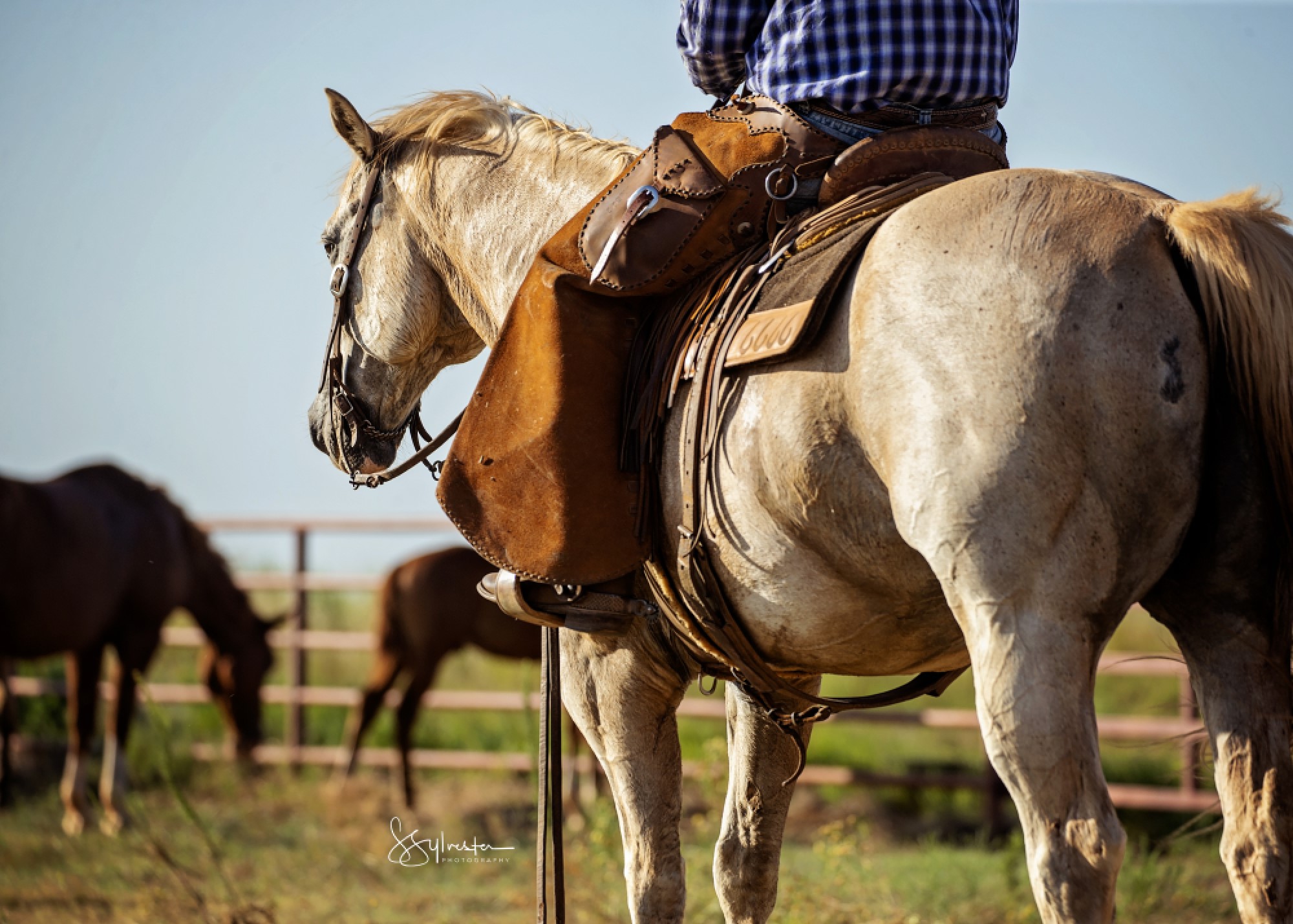 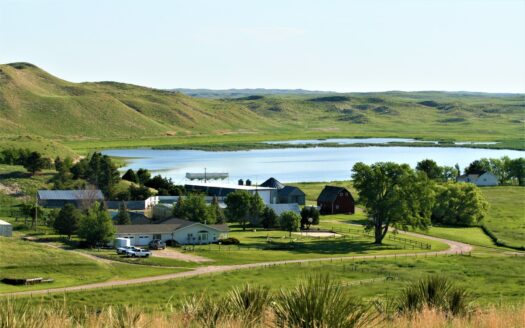 Feb 01, 2022
A highly reputable ranch recently sold in the Sandhills area in Nebraska for $13 million. The ranch featured 19,000 ...
Continue reading 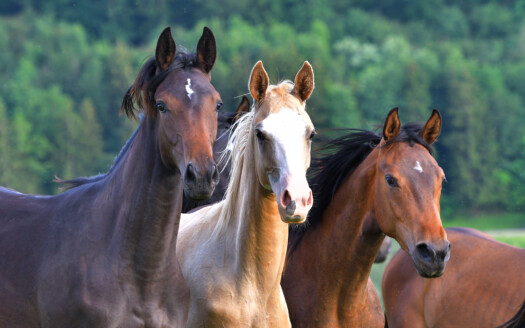 Our Picks for Best Ranching Horses

Oct 29, 2021
If you’re looking to add horses to your ranch operation, or want to know more about horse breeds that could benefit ...
Continue reading 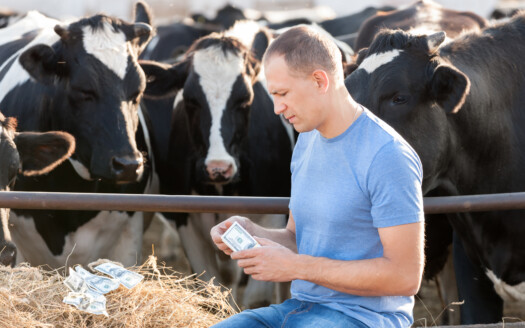 How to Make Extra Money on a Ranch

Sep 10, 2021
It’s no secret that most ranchers don’t get into the business to get rich. They enjoy working with livestock, ridin ...
Continue reading 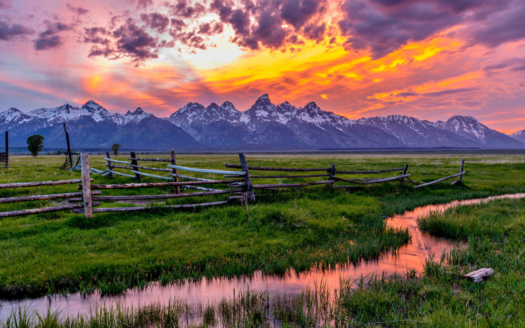 Information on Conservation Easements for Ra...

Sep 09, 2021
A conservation easement is a voluntary agreement that limits the use of your land in perpetuity to preserve it. Thi ...
Continue reading
A UC Ranch Properties account will allow you to track your favorite properites, keep informed of price changes, updated on sales status, allow for easy property comparisons and more.
Sign into your account
Create an account
Reset Password
Register here! Forgot password? Back to login Back to login