Bullis Springs Ranch is a large cattle ranch with approximately 18,000 acres that is located  53 miles southwest of Artesia, New Mexico, within the boot heel of Chaves County and the Guadalupe Mountains.  This Lincoln National Forest ranch is located within the Guadalupe Ranger District and is allotted to run 270 animal units year long.       Offering approximately 198 deeded and 17,802 acres under Forest Service Allotmen, Bullis Springs .   The ranch was set up with 14 pastures, and five traps.

The ranch has three dirt tanks and three wells and two springs which provide water by pipeline to various parts of the ranch.

Located in the boot heel of Chaves County, the ranch is 53 miles southwest of Artesia, NM, which would be the nearest town with amenities.  Located closer to Bullis Springs Ranch is Pinon, NM and Hope, NM is located around 30 miles from the ranch headquarters. The small community of Queen is 50 miles traveling south along the North Rim Rd.

Access to the ranch from Hope would be traveling south 5 miles on Armstrong Rd to Trails End Rd.  Travel down Trails End Rd. approximately 21 miles to the intersection of Bullis Canyon Road, (road 30)   and turn left.  (Trails End Rd eventually turns into Russell Gap Rd.) The northern ranch boundary is about a mile up this road.

Queen, NM is a small community located in Eddy County, New Mexico and has a cafe and RV park. The local christian church camp is also located at Queen.  It is about 45 miles west of Carlsbad on Hwy 137.

Pinon, NM is an unincorporated ranching community in Otero County in southern New Mexico, in the southwestern United States. The town is in the pinon-juniper shrublands habitat with an altitude of 6,060 feet. The postoffice in Piñon opened in 1907. In 2014, Piñon was ranked as the most politically conservative town in New Mexico.

Hope, NM  Hope is a village in Eddy County, in southern New Mexico, United States. It is about 20 miles west of Artesia on U.S. Route 82. It has had a post office since 1890. As of the 2017 census, the village’s population was 121. At one time was a large farming community.

Artesia, NM  Artesia is located in southeastern New Mexico, nestled between the two larger cities of Roswell to the north and Carlsbad to the south. The Texas border is less than 100 miles away to the east and the beautiful mountains, including the towns of Cloudcroft and Ruidoso, are to the west.

The average rainfall for this area is 18”. The primary grass cover is blue and black gramma grasses.

There is approximately 20% of the ranch that falls below the rim that slopes towards Pinon Draw.  The remainder of the ranch is above the rim and consists of mostly gently rolling hills but does have steep terrain in areas. Cedars, junipers and pinon trees are the main trees found throughout the ranch.

Mule deer,  Javelina, Elk, Barbary Sheep and other wildlife round out the diversity of this ranch.

There are 3 wells located on the property and 2 springs.  One well and the 2 springs currently water most of the ranch. There are 3 dirt tanks.  One of the dirt tanks, Bullis Lake, is a very large dirt tank and can hold lots of water.

The current owner uses approximately 10  Storages and troughs around the ranch.

The boundary fences are mostly in good shape. The southern border fence between the Bullis and Prude ranch will soon be replaced with about 6 miles of new fence. 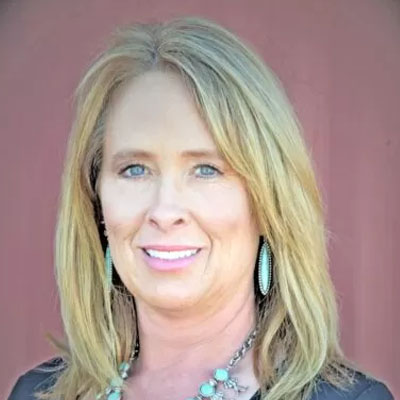 Broker
Jodie specializes in ranches and farms in New Mexico and residential in and around Carlsbad, NM.   Prior to coming to work for United Country | New Mexico HomeRanch Realty, Jodie worked for USDA - Farm Service Agency for almost 20 years, helping local farmers and ranchers with farm programs.
CONTACT ME 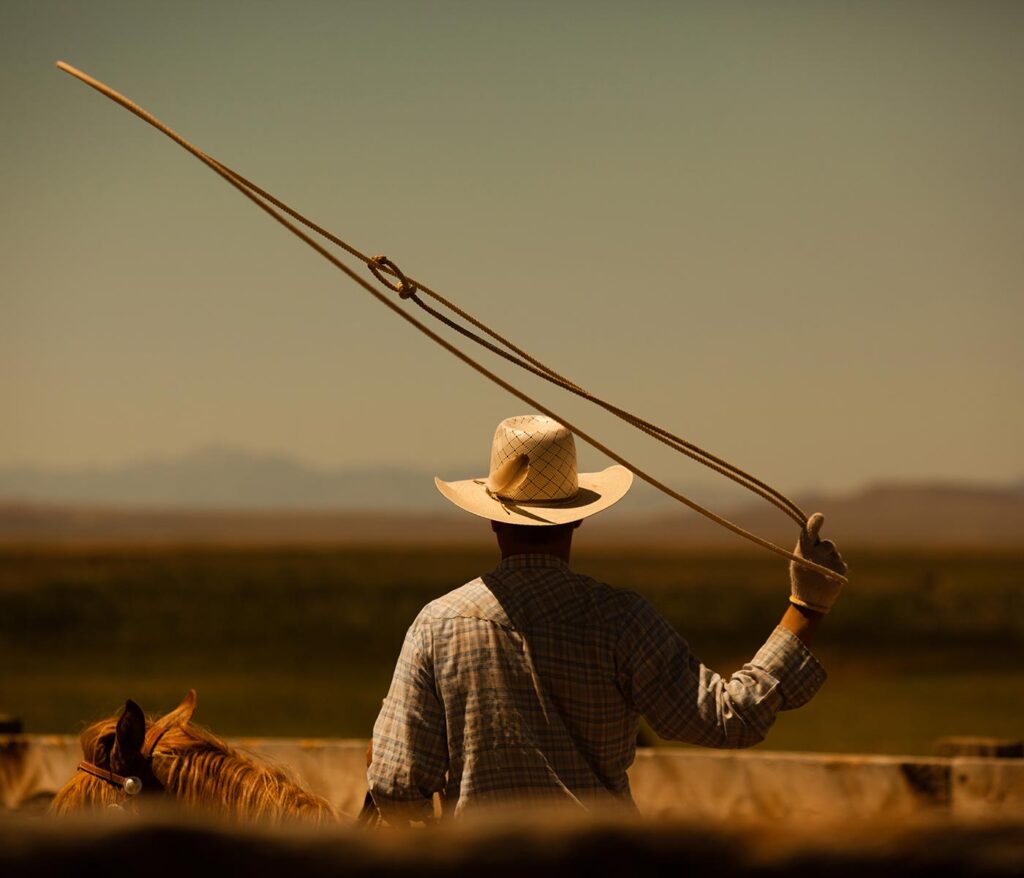