Polo has been a large part of Spencer Jordan’s life since he was a young boy growing up in Connecticut. Spencer’s father, Leighton Jordan, is a US Polo Association governor and started Saratoga Polo Club in upstate New York in the 1970’s, and then helped found the Greenwich Polo Club in Connecticut. These connections to the polo world allowed Spencer to travel widely, competing in tournaments and matches in New England, England, Jamaica, Canada, Florida, South Carolina, the Hamptons, and Colorado. Of these destinations, Colorado is his favorite state.

Don’t get the idea that Spencer was born with a silver spoon in his mouth. A graduate of Western Colorado University in Gunnison, Spencer paid his way through college by managing a ranch between Gunnison and Crested Butte, and he has worked at a number of high-end ranches. He has worked from the barn to the playing field, shoveling stalls as a polo groom for such well-known polo entities as the Gracida family and playing for the well-known Yale Polo and several other sponsored teams. Spencer has worked as a mechanic, driver, heavy equipment operator, reservation agent, marketing coordinator at a film production company, and even helped tailor polo clothing. Spencer enjoys buying, fixing, and flipping basically anything with a motor–dirt bikes, snowmobiles, trucks, tractors, boats, and cars.

An engaging personality, Spencer has a gift of making people feel comfortable. He is able to converse easily with all sorts of people, from the Argentine stable hands in the polo barn to horse owners who fly their horses from one continent to the other. His connections range from top-ranked extreme skiers and snowmobilers, to very high-net-worth individuals, to world-class polo players and team owners. He is comfortable in practically any crowd.

Spencer has chosen to make his home in Colorado, where many polo teams congregate in the Aspen area. The Aspen polo scene brings people from all over the world, in a place where celebrities, hedge fund managers, athletes, entertainers, and the jet set like to congregate. That being said, Spencer prefers wearing cowboy boots and a Western hat, and is at home on mountain properties, ranches, farms, and income properties all over Colorado and the West. He brokers luxury ranches, ski properties, equestrian farms, and investment properties. 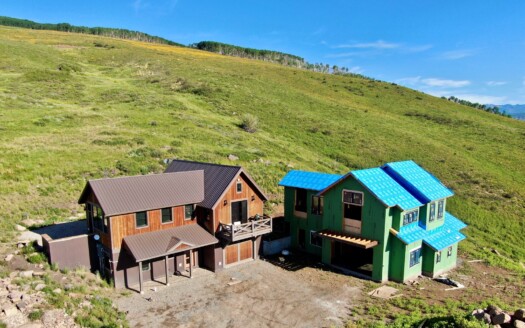 Recreational Ranch with Home For Sale in Gun... 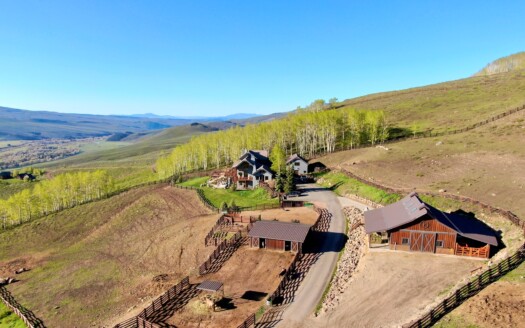 Equine Ranch with Luxury Home For Sale in Gu...

$ 3,950,000
Listing ID: 05022-20000
44 35
Spencer Jordan
A UC Ranch Properties account will allow you to track your favorite properites, keep informed of price changes, updated on sales status, allow for easy property comparisons and more.
Sign into your account
Create an account
Reset Password
Register here! Forgot password? Back to login Back to login