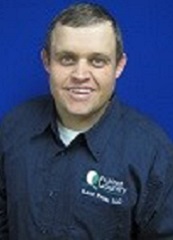 Love of the land comes honestly, as Jason grew up on the family farm in rural Scotland County. Hunting and farming have always been a part of his life. Shortly after graduation from high school in 2001, he received his FFA American Farmer degree. In September 2001, he entered the Marine Corp, where he did 2 tours in Iraq.

Jason met his wife while in the service, they married in 2004 and moved back to Missouri in June 2006 where we currently live with their two boys. He got his real estate license in March 2013, and also have an AA degree from Central Texas College. He now works in construction and cattle farming, along with selling real estate. In his spare time he likes to hunt turkey, deer, or coyote.