Donald is a Nebraska Sandhills native and remains active in his family’s multi-generational cattle ranching operation. He understands and appreciates the rewards and challenges of life on the land.

He obtained degrees in marketing and professional land management from Chadron State College, Chadron NE, and Western Colorado University, Gunnison CO. While working for Ritchie Bros. Auctioneers in Colorado, Donald developed an interest for the oil and gas industry which led to him to further his education in lease acquisition, mineral rights and water law at WCU in Gunnison.

Donald is a graduate of World Wide College of Auctioneering, Mason City, IA, in 2013.  He will be the lead auctioneer for AgTeam’s live auction land sales.

Donald specializes in ranches, farms, recreational properties, and country homes & estates.  He is currently licensed in Nebraska but will be adding his South Dakota license in near future. 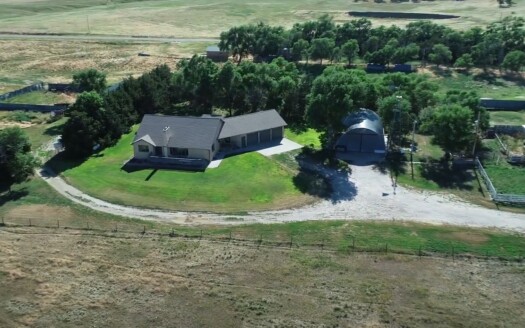 $ 3,700,000
Listing ID: 26015-10021
44 1001
Donald Hlava
A UC Ranch Properties account will allow you to track your favorite properites, keep informed of price changes, updated on sales status, allow for easy property comparisons and more.
Sign into your account
Create an account
Reset Password
Register here! Forgot password? Back to login Back to login