Broker and founder Stan Swofford was born and raised in Hampton County and has lived throughout the Lowcountry SC region through the years.  He currently resides just west of Beaufort, near the town of Early Branch, SC on his family’s farm in northern Jasper County.  Stan comes with a background in land sales where he worked multiple years with National Land Realty and was one of the leading land salesman in the country.

Stan grew up in the outdoors, hunting and fishing in Hampton, Jasper, Allendale, Colleton and Beaufort counties.  He has since been selling land in those same five counties, as well as closing sales in the areas of Barnwell, Bamberg, Orangeburg, Dorchester, and Charleston counties.  He attained his Bachelor’s Degree from Georgia Southern University in Statesboro, GA, where he now has experience selling properties as well, right across the Savannah River in Screven, Effingham, Jenkins, and Bulloch counties.

Stan has since partnered with Marla Gibson Diaz, who is also a native of the SC Lowcountry and Hampton County, to form UC True South Properties.  He enjoys spending time with his family and friends, as well as his chocolate lab hunting companion named Mox.  He is a member at local Beaver Dam Baptist Church, and a board member of the local Lowcountry Landowner’s Association.

Stan loves the great outdoors and being in the woods or on the water, he enjoys sports and especially following his favorite sport of football that he grew up playing, he loves hunting and enjoys travelling new places to hunt different species, he likes working on and improving his own hunting property, and thoroughly enjoys selling real estate and assisting buyers and sellers of land and rural properties! 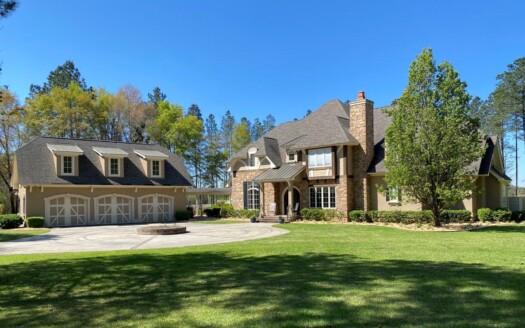 Horse Ranch and Luxury Home For Sale in Jasp... 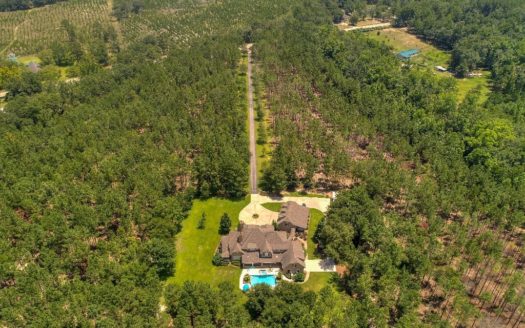