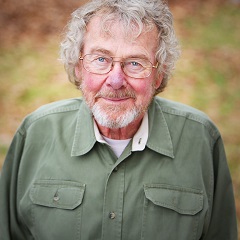 Ron Cornelius has lived in Thayer, Mo most of his life. He and his father started Thayer Gas Co. in 1964 and worked it until 1982 when they sold because of health reasons. During this time Ron was a member of the local Rotary Club, became a charter member of the Elks Lodge, helped start the Auxiliary Police organization, and served on the Thayer City Council. He with his wife and five children moved, doing other type of work and finishing his college degree.

In 1996 he bought an existing real estate company and started a new career doing what he had wanted to do for many years, helping people find and own the American Dream. Then in 1999, Ron was offered a position with United Country-Cozort Realty, Inc and hasn’t looked back. There are so many opportunities to help more people than ever. He is a local person helping the local people-his listings. He takes fiduciary duties seriously. Multi- Million Dollar Seller. 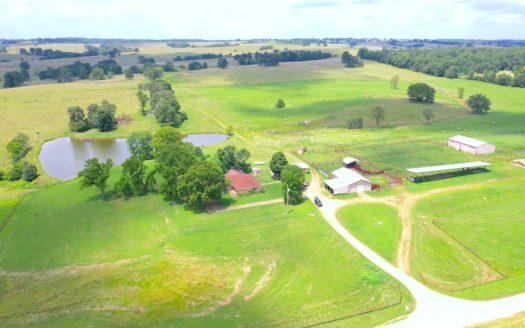